Cecelia Watson, in her book Semicolon, references some innovations in punctuation that did not catch on.
An example is the punctus percontativus, or rhetorical question mark. Using the symbol of a reversed question mark, it indicated that the question it preceded was rhetorical in intent.
In a piece of writing that I enjoyed, Watson descriptively demonstrates why some innovations, such as the semicolon, continued in written and printed works, while others fell by the wayside.

“The rhetorical question mark, on the other hand, faltered and then fizzled out completely. This isn’t too surprising: does anyone need a special punctuation mark to know when a question is rhetorical?” 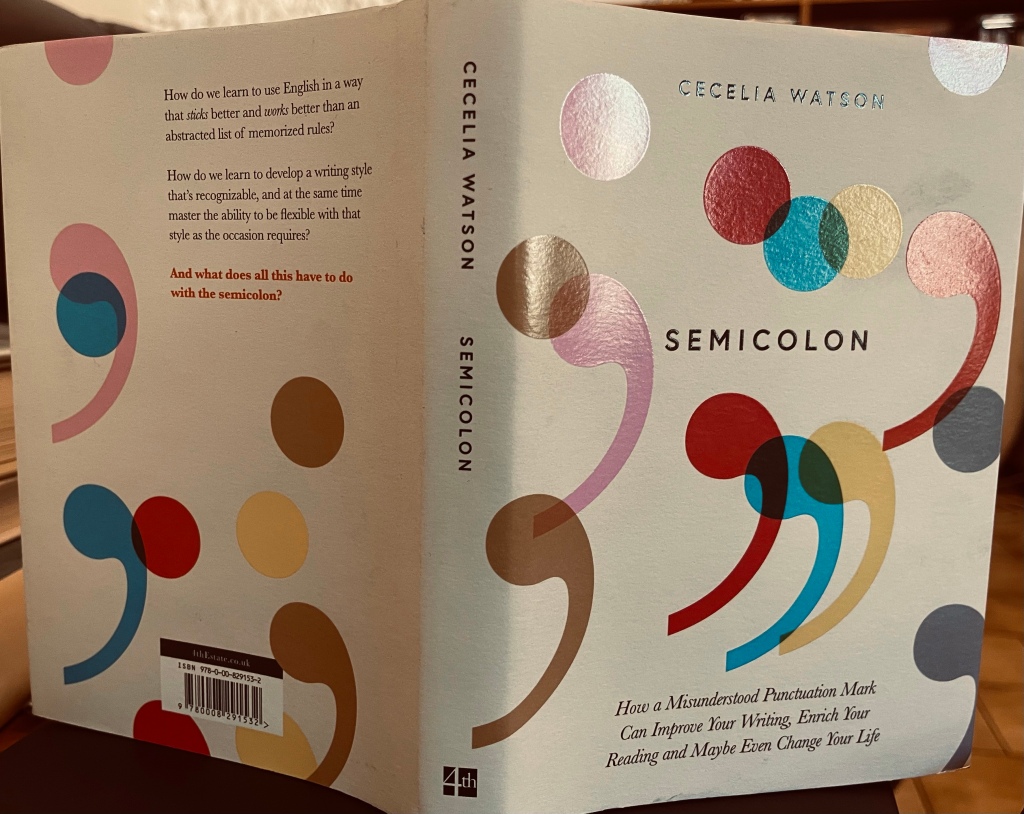