Phil is on staff at Creek Road Presbyterian and is Moderator of the South Australian Assembly and Presbytery, being an Assessor (appointed member) of those bodies. He is functioning as project manager of the Adelaide Churches revitalization work. He has previously served as convener of the Qld Ministry Training Committee.

(an earlier version of this post mentioned Phil’s involvement in the acquisition of the new premises of the Queensland Theological College. Phil has informed me that his departure from the Ministry Training Committee predated those plans, and he had no personal involvement that project. So I’ve updated this post. He’s a details guy.) 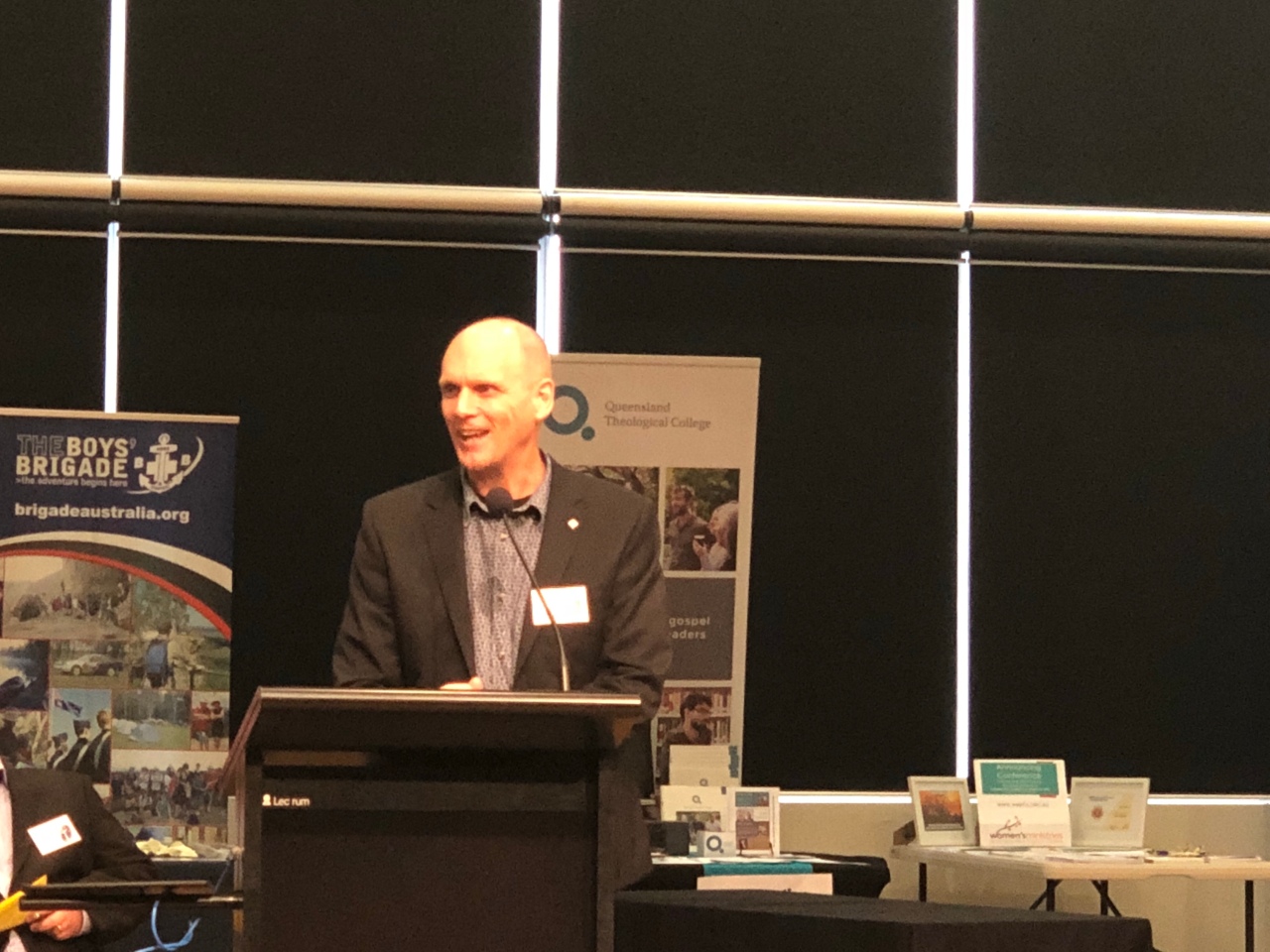